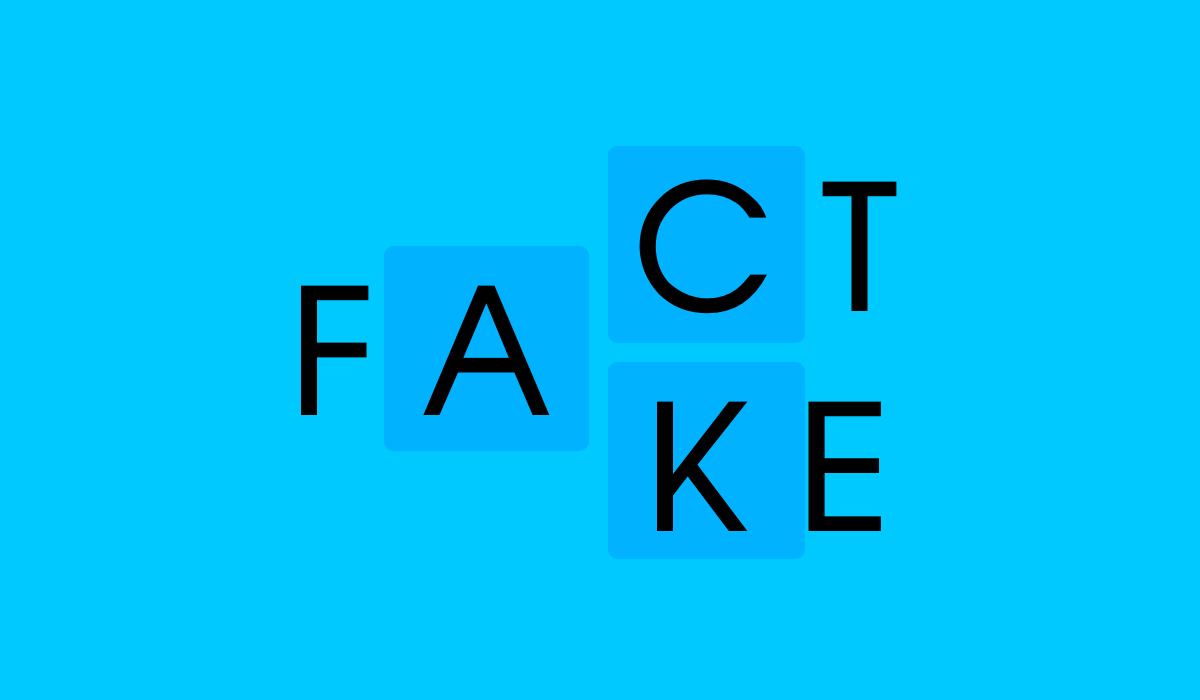 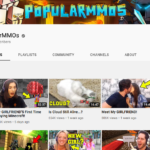 Other people affected by this phenomenon are:

While Twitter and Reddit are good sources of information, they are not always reliable. Always verify whether what you are hearing makes sense or not.

However, that does not end there. The biggest perpetrators of fake news are the news outlets like Fox News who would rather push partisan views rather than remain factual and while we singled out Fox News on this post, many more news outlets do this. We would wish all of them were tabloids (BuzzFeed), conspiracy moonbattery (Infowars) or Russian propaganda (Russia Today), but that problematic is much more rooted in our everyday lives than anyone could have initially imagined. This specific brand of misinformation is called “disinformation” since they are knowingly spreading erroneous information.

Trollpedia highly recommends you Newsguard, PolitiFact and MediaBiasFactCheck to know whether a news outlet is journalistic in nature or propagandistic in nature.

The best sites for information like Wikipedia might screw up once or twice and mainly because it puts the trust of its data on the above partisan sources (Though the most problematic sources are not allowed on the website). So, that is important for you to think critically and learn whether that information is correct and fully accurate or not. No site is ever immune to this phenomenon, so that is important for them to have active contributors from all backgrounds so as to remain neutral and factual.

In conclusion, you need to be careful with the information you find online, which is always important.