But there must be another way to take down Kiwi Farms, right? What about lawsuits? Lawsuits have historically been ineffective against Kiwi Farms and in most cases they simply resulted into a payout for the complainant, so yeah you could argue this made Null lose money, but somehow that’s never enough to take Kiwi Farms off the internet completely.

Perhaps then, sending the police after the head honcho? Kiwi Farms rarely breaks any law in the United States, which is where it is from. The only hypothetical laws they could theoretically break are laws against harassment that are effective in Europe. Unfortunately, such laws are almost nonexistent in the United States.

Put simply: Many have tried, nobody has ever succeeded.

The one and only way someone has ever been able to rid the world of Kiwi Farms, albeit temporarily,  was by doxxing its owner, yes you heard me right. When Vordrak, an ex-member of Kiwi Farms, had an article written on him, he took it upon himself to dox Null as a vendetta.

Afterward, he called the company where Null’s mom works at and told them about Null being a pedophile. This resulted in her getting fired, then Null took down his own forum for about 1 month or 2.

If this is the extent to which you need to go just to shut down temporarily Kiwi Farms, then anything else not as extreme as this will always fail whenever undertaken.

DDoS attacks are the second most effective way people took down Kiwi Farms, but it is as effective as it would be on any other website improperly protected against that. 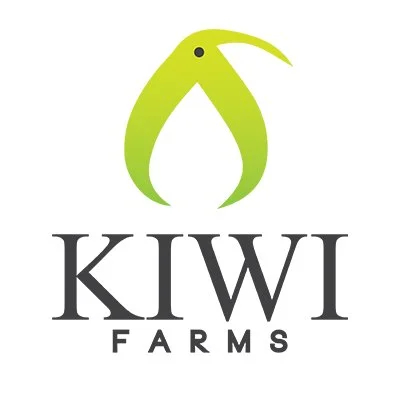