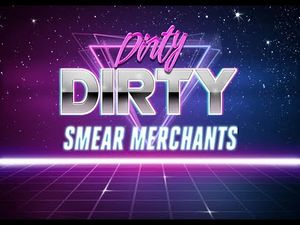 Smear merchant or a Defamation troll is a type of troll that defames people on social media. It is basically a witch hunter that harasses other people by spreading lies about them, usually by crafting fake evidence of wrongdoings by someone else, with HTML editing to make the person say something they never said or by taking what they said out of context.

The word itself "Smear merchant" was coined by Carl Benjamin, better known as Sargon Of Akkad, a pretty mediocre debater who's known to be controversial for the sake of getting attention. Regardless of whether you like him or not, smear merchant is a nice sounding word to define trolls that love to defame other people, so we decided to use it here.

Most smear merchants are sociopathic/psychopathic or narcissistic trolls that love to ruin/defame people's reputation for their own amusement and to do actual harm to said persons self-esteem.

https://www.youtube.com/watch?v=MMkj89ZMH9c (MrEnter's video about smear merchants, and people taking screenshots out of context)

Anybody on this list is a troll known to defame other people, whether that be regularly or only time to time.

The following 33 pages are in this category, out of 33 total.